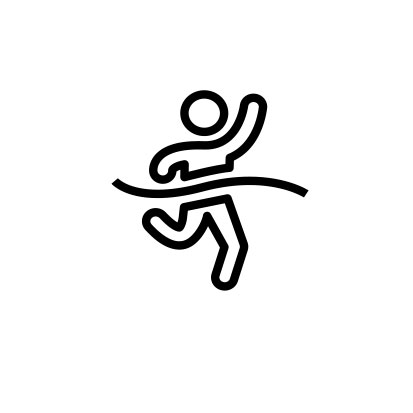 Rotterdam has a brand-new Olympic competition pool in Zwemcentrum Rotterdam, located next to Rotterdam Ahoy. It’s Rotterdam‘s first 50-meter pool. Among other sports, water polo is being organized here. The Dutch women’s water polo team competes in the world top. In 2018, they became European Champions. The highlight was a gold medal at the 2008 Olympics. Did you know that water polo for men has been on the Olympic program since 1900, but for women only since 2000? 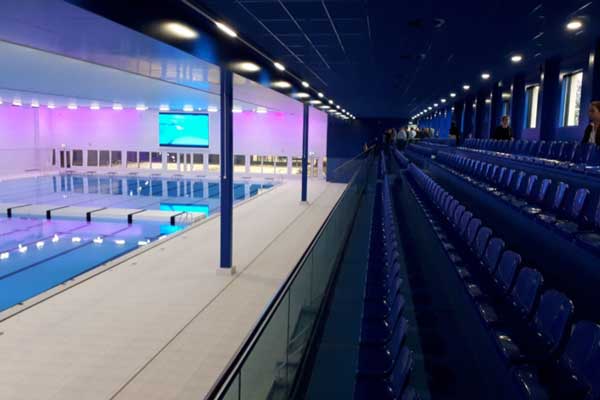 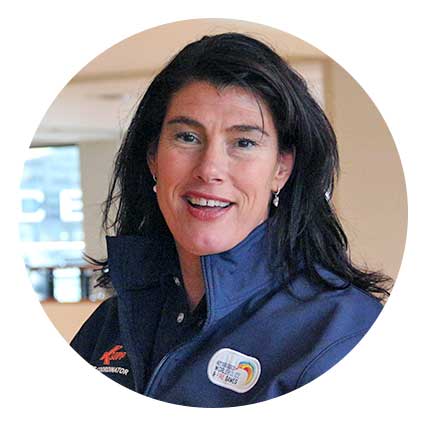 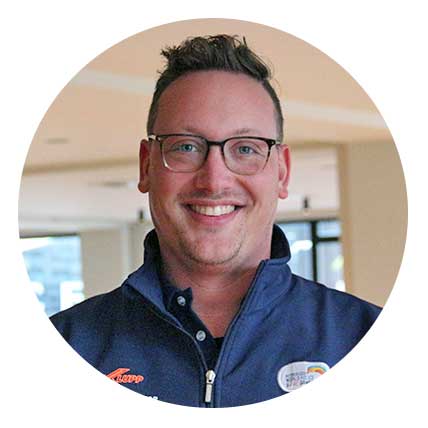 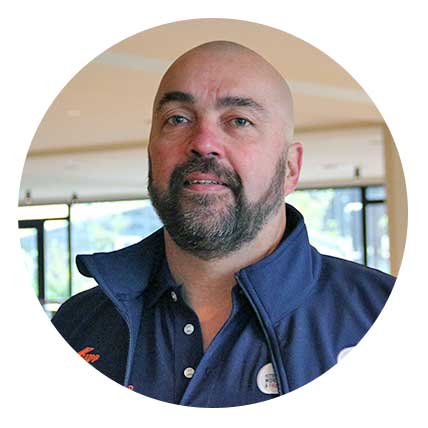