Zuiderpark, located next to Rotterdam Ahoy, is the backdrop for the tug-of-war tournament during the WPFG. This green and sporty environment has everything needed to create an appealing tournament. When tug of war was still an Olympic sport, it was the very first Dutch Olympic athletics medal. Even now, the Dutch tug-of-war team participates in the world top. In fact, the national coach of the Dutch men’s team is involved in organizing this sport for the WPFG, together with a member of the team that won medals during the European Championships and World Championships. The Netherlands has 42 active tug-of-war associations. 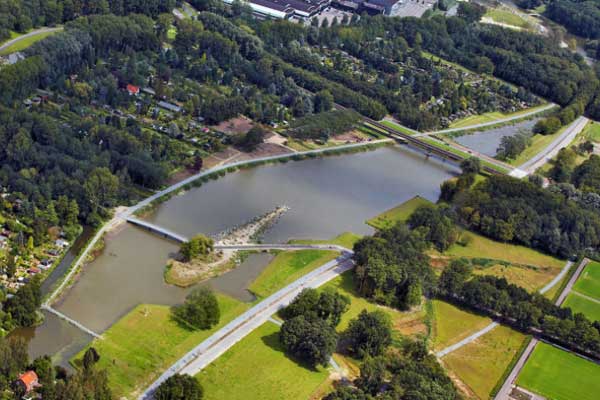 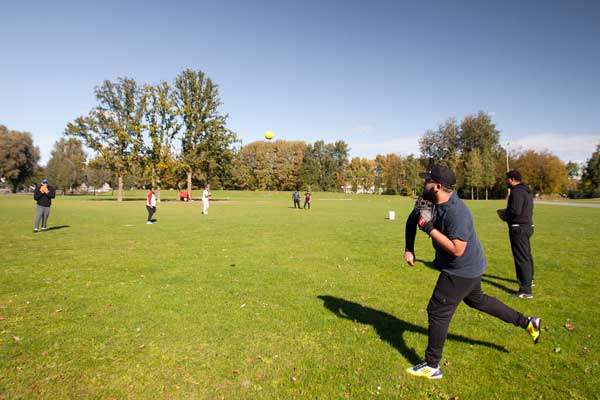 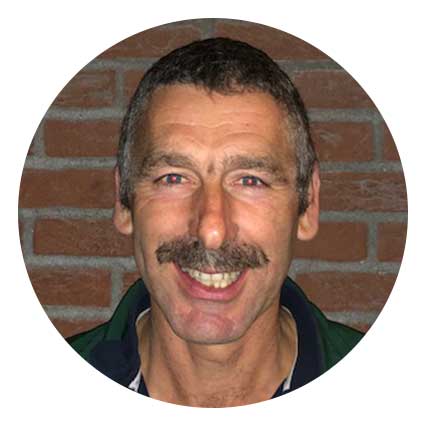