At the Police Triathlon Spijkenisse, the triathlon has been organized for many years. This triathlon owes its name to the Board, which at the time of its foundation consisted entirely of police personnel from the Spijkenisse municipal police force. Even now the board members are all law enforcers; in fact, one of the board members is involved in the WPFG organization of the triathlon section. The triathlon distance at the WPFG is an Olympic distance. Triathlon is a popular sport in the Netherlands, and many competitions are organized every year. Yvonne van Vlerken is a well-known triathlete. Among other things, she held the long-distance world record. 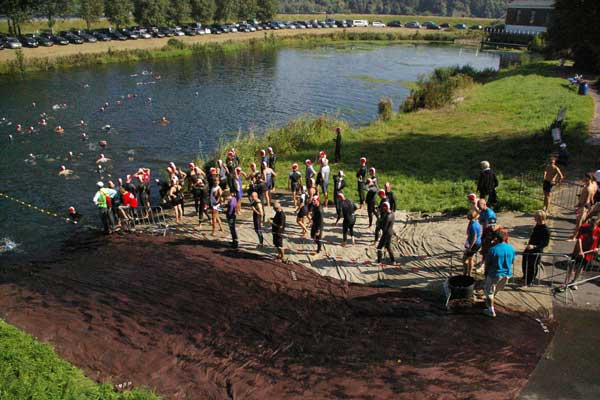 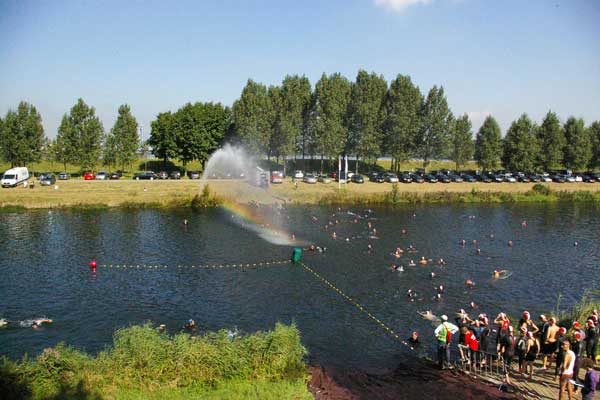