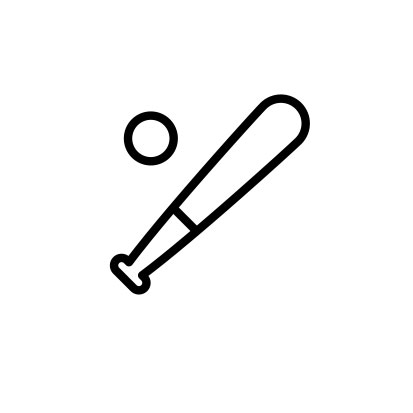 Softball is being held at the Neptunus Stadium in Rotterdam. Neptunus was the venue for the World Championship organized in the Netherlands in 2005. In addition, the World Port Tournament is organized here every two years. In the Netherlands, there are about 20,000 members of a softball club. Did you know that the International Olympic Committee decided to remove softball, as well as baseball, from its list of sports for 2012, but it will return to the Olympics as a one-off in 2021? 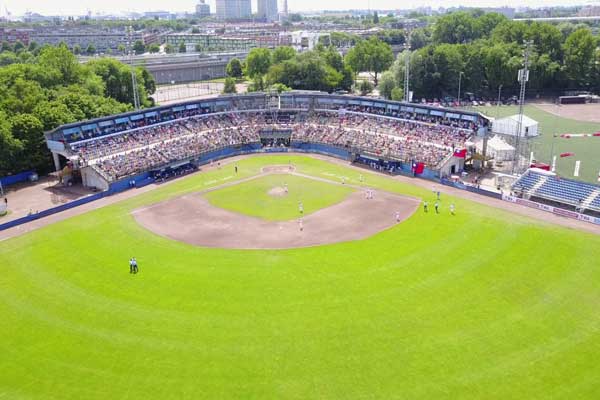 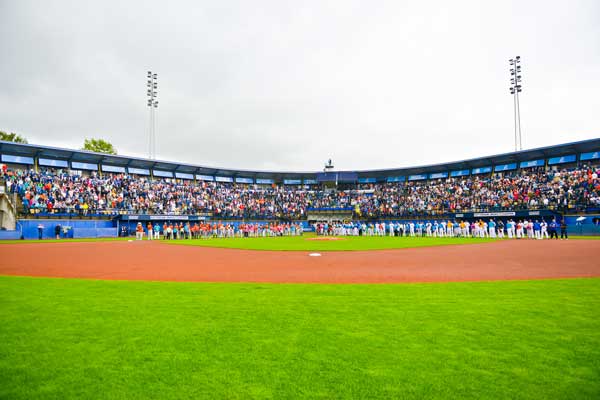 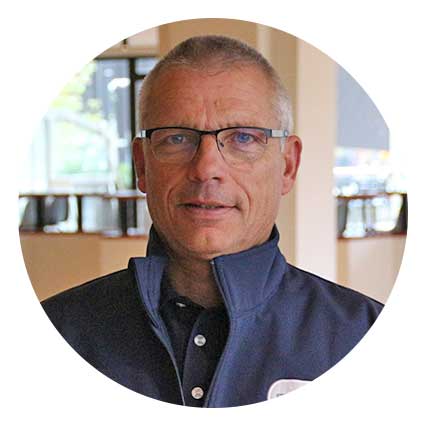 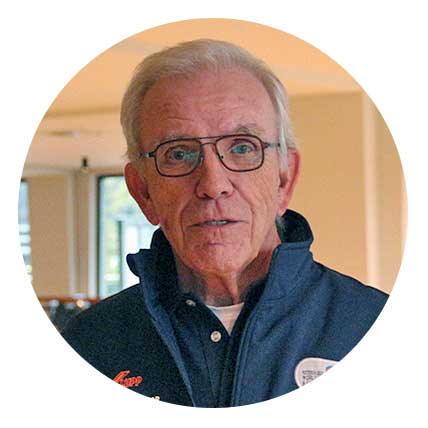 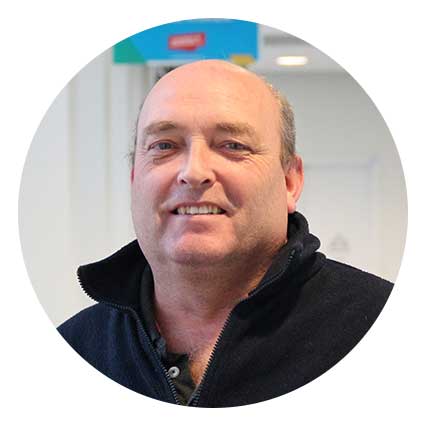