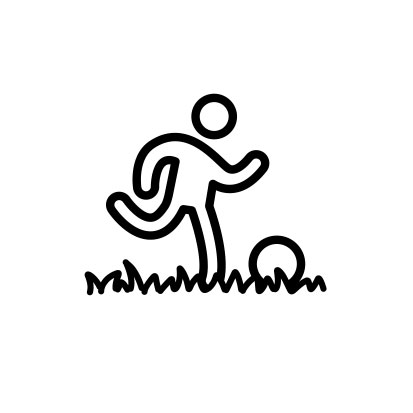 Soccer outdoor is being organized at Olympia in Rotterdam, one of the oldest soccer clubs in the Netherlands. Soccer is the largest sport in the Netherlands, with over 1.2 million people who are members of the sports federation KNVB. Greats like Marco van Basten, Johan Cruijff and Dennis Bergkamp graced the Dutch pitches. Rotterdam has no fewer than three professional soccer clubs: Feyenoord, Excelsior and Sparta. The Feyenoord Stadium will also host the opening ceremony of the WPFG. Women’s football is becoming increasingly popular in the Netherlands, and the ‘Lionesses’ are also performing well. They became European Champions in 2017 and were second at the World Championships in France in 2019! 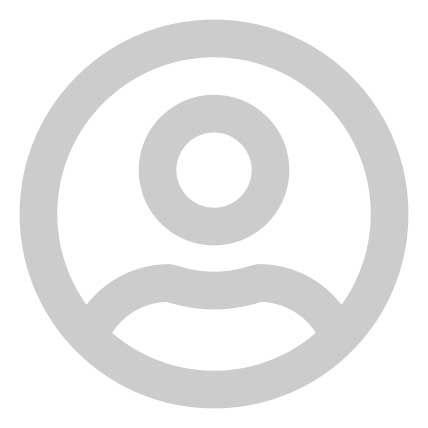