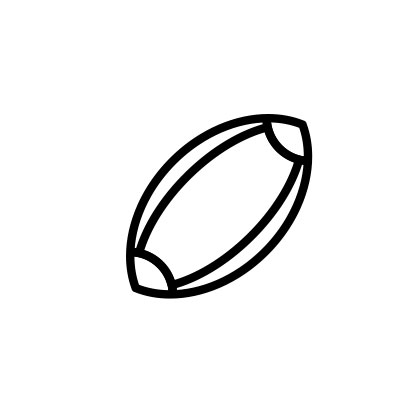 For Rugby Sevens, we are more than welcome at Rotterdam Rugby Club. The club was founded in 1940 as an act of resistance against the German occupier. Rugby is still a relatively minor sport in the Netherlands with over 16,000 club members, but the sport is one of the fastest growing in the country. After the World Cup was shown on Dutch television for the first time in 2017, interest in the sport rose considerably. Dutch people who play rugby internationally at a professional level can still be counted on the fingers of one hand, but this number is also increasing! 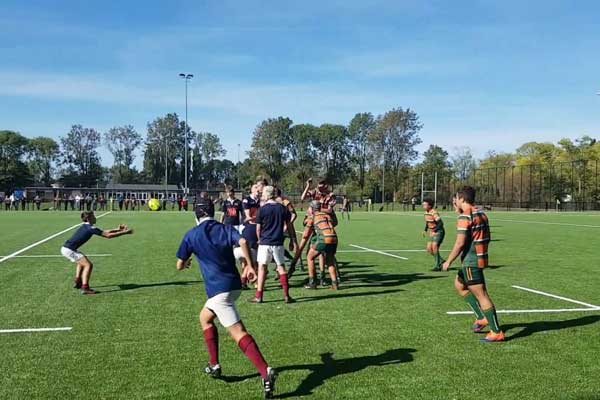 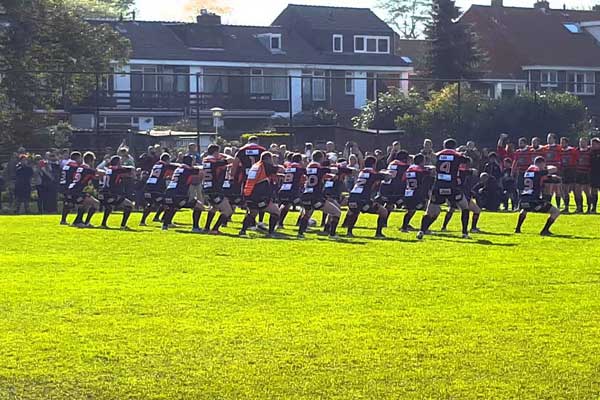 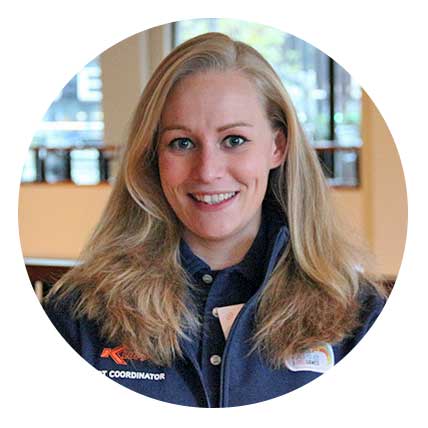 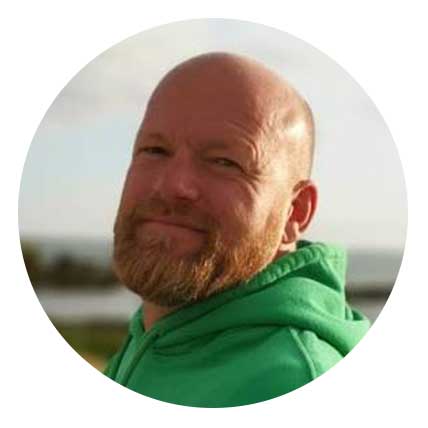 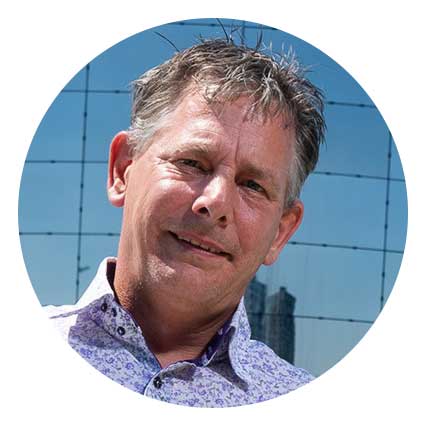