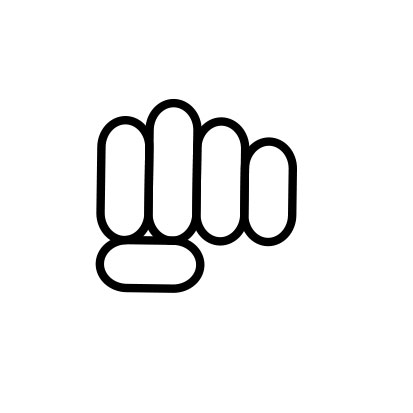 Karate is being organized in Rotterdam Ahoy, the city’s sports temple, which has been host to sports events for decades. Several sports will be taking place in the six halls at Ahoy, so you will be able to encourage your colleagues in different sports! Karate has fewer club members than the other martial arts, and yet 9,000 Dutch people practice this sport at a competitive level. In Rotterdam alone, there are 9 locations where the sport can be practiced. One of the best Dutch karatekas is Timothy Petersen. He is part of the selection of professional athletes from the police force. In 2009, he won the gold medal at the World Police & Fire Games in British Columbia. 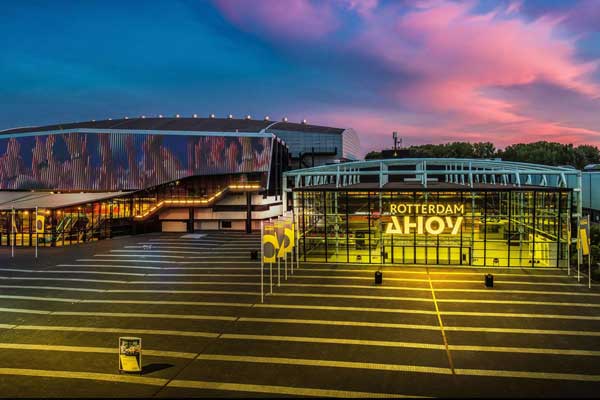 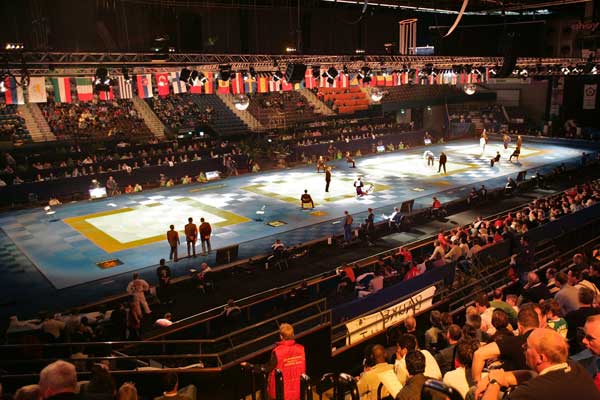 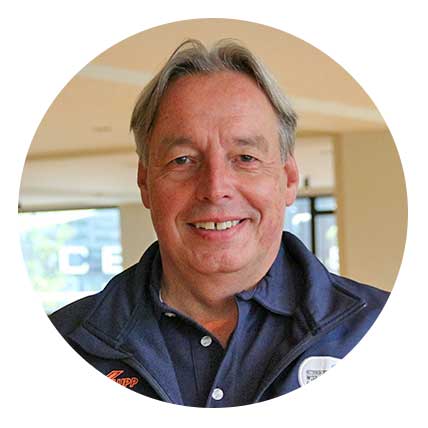