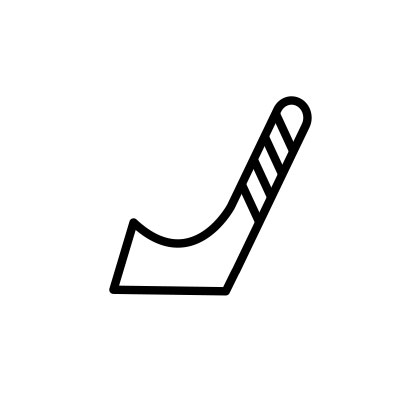 Ice hockey is taking place at two locations, in Zoetermeer and The Hague. Both locations are less than 30 minutes’ drive from Rotterdam and are not only ice rinks, but also major event locations. In The Hague, it’s even possible to ski on real snow. The most famous Dutch ice-hockey player is Daniel Sprong, who currently plays in the NHL in the US. Ice hockey comes originally from Canada, although there is a 16th-century Dutch painting where skaters are playing a kind of golf game on the ice. 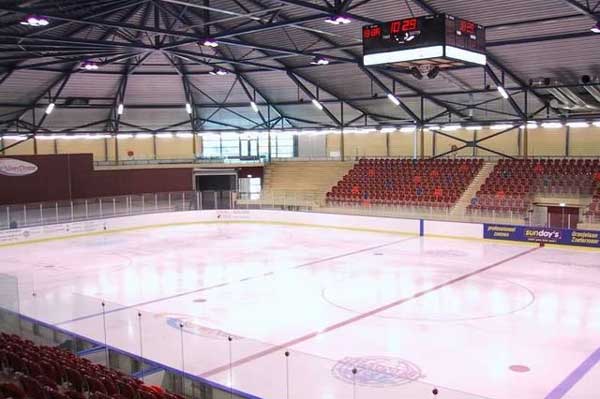 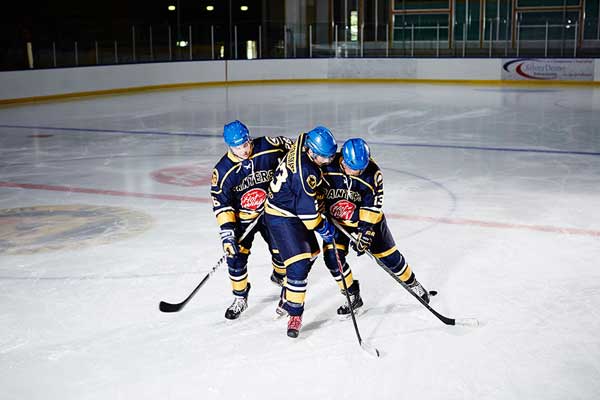 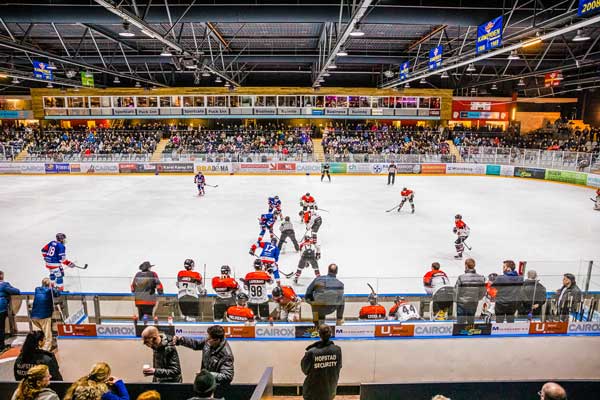 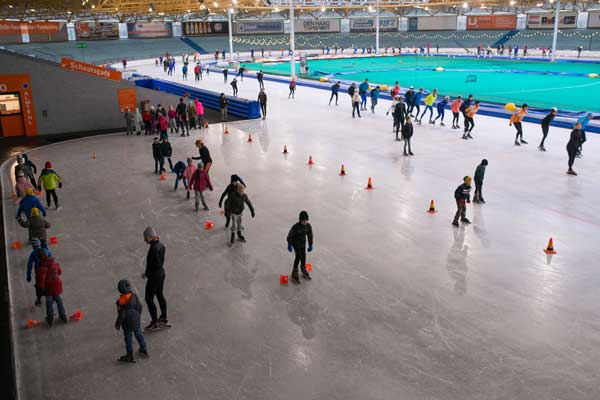 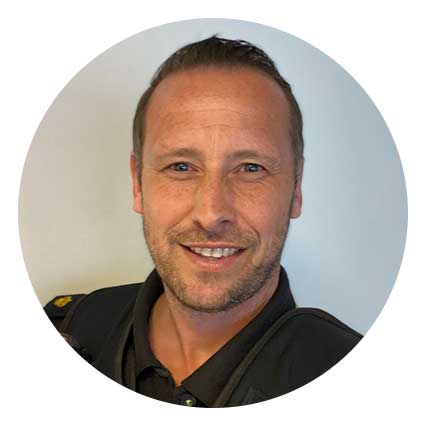 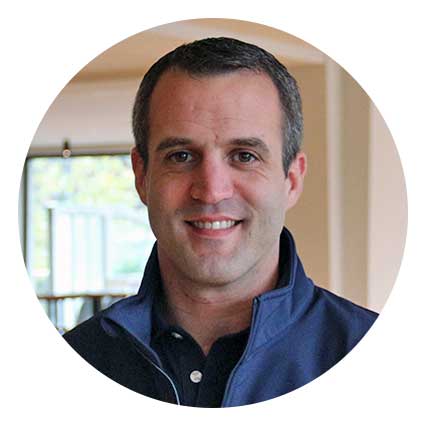 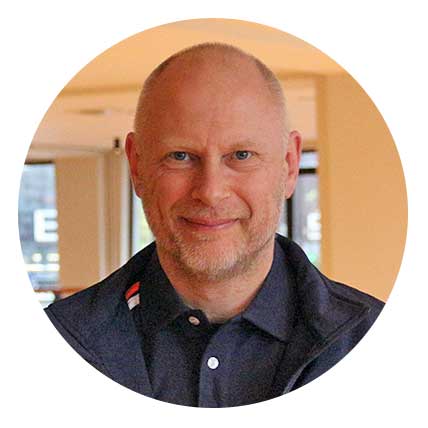 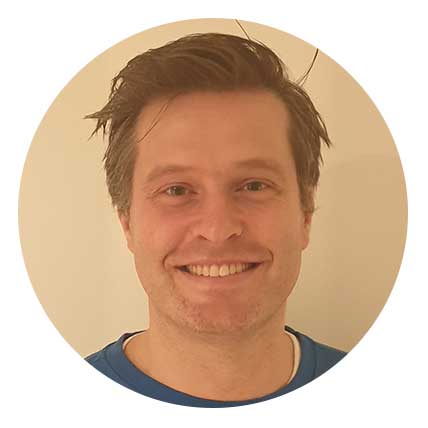