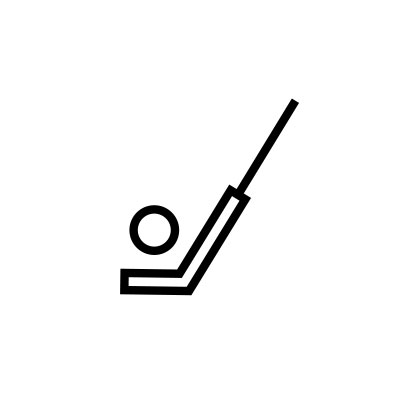 Field Hockey is being held at Victoria in Rotterdam, the oldest hockey club in the city, which belongs to the four oldest clubs in the Netherlands. A club with a history! Hockey is the sixth most practiced sport in the Netherlands, and the sports association KNHB has over 250,000 members. The Dutch hockey teams have been among the best in the world for years, and the Netherlands has dominated the list at the World Player of the Year awards for a number of years, with players such as Robert van der Horst, Teun de Nooijer (3x), Eva de Goede (2x), Naomi van As, Lidewij Welten, Ellen Hoog and Maartje Paumen (2x). 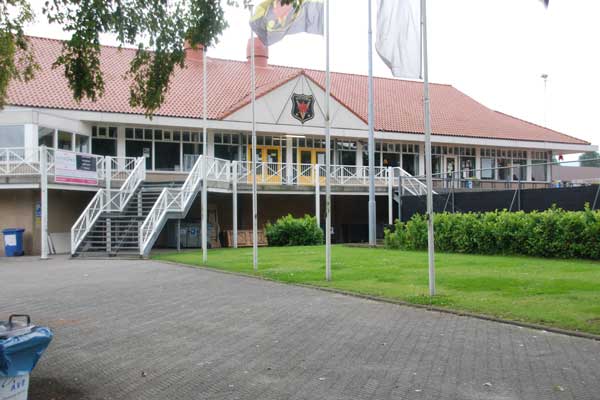 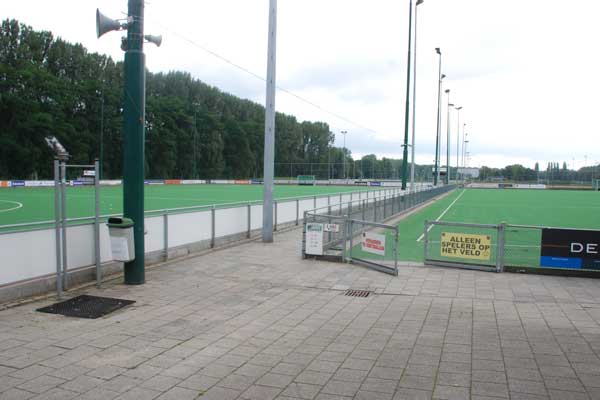 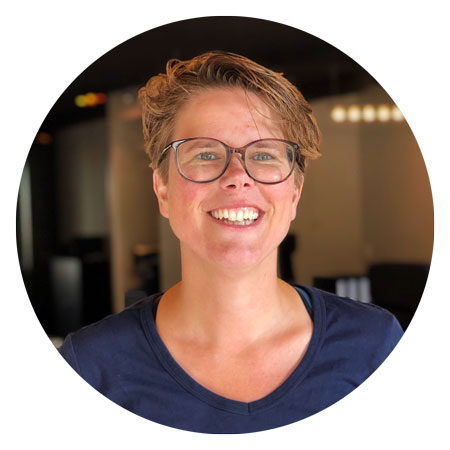 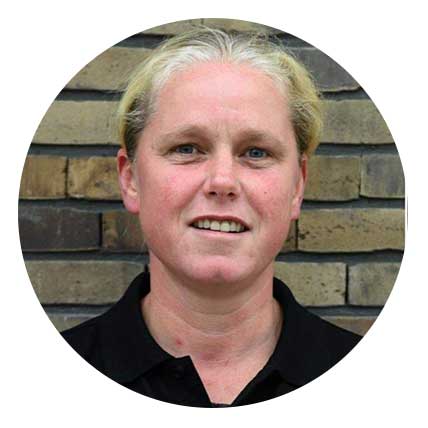