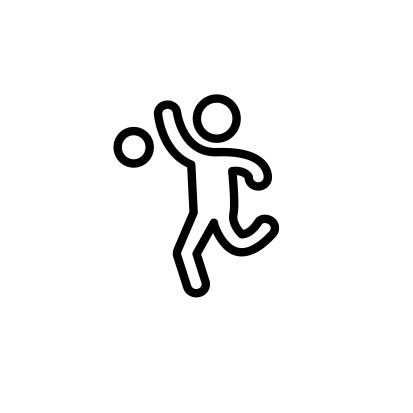 Dodgeball is being held in Rotterdam’s Topsportcentrum, where Basketball and Volleyball also takes place. In the Netherlands, dodgeball is mainly known as a game that is played at school during PE lessons. But in 2019 the Dodgeball Bond Nederland (DBN) was founded, aimed at promoting the indoor sport Dodgeball in the Netherlands. The Netherlands has its own league and an official Dutch men's, women's and mixed team. So the sport is on the rise. 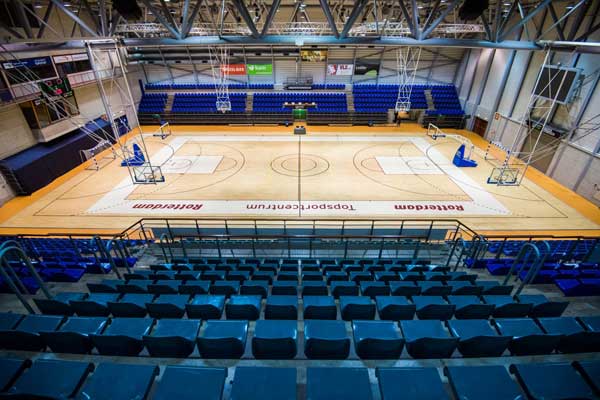 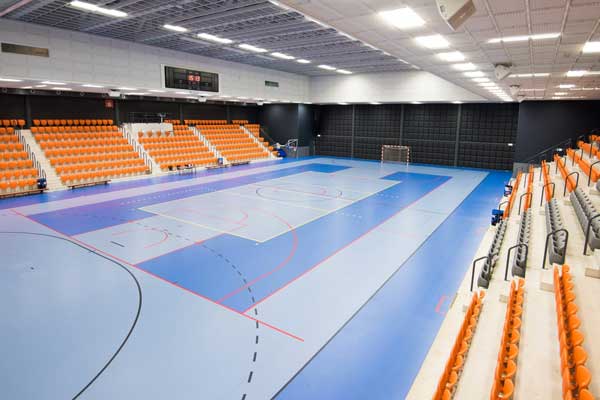 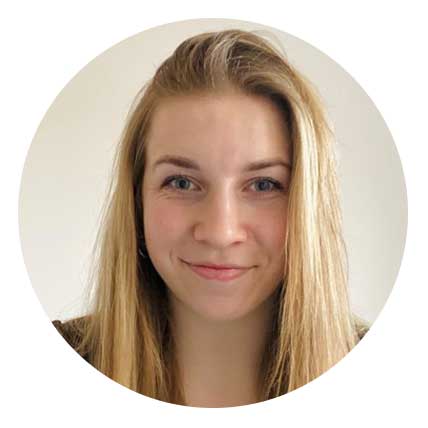