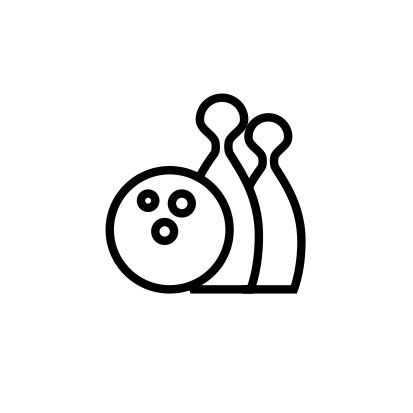 Bowling is a sport that is mainly practiced recreationally in the Netherlands, but the Netherlands also has about 10,000 fanatic competition bowlers who are affiliated with the official bowling federation. Worldwide, the sport is much bigger. Since the 1950s, there has also been an official world championship bowling, but it took until 2017 before a Dutchman – Xander van Mazijk – could call himself the best. Bowling is being organized in recreation center De Dolfijn, where there are no fewer than 25 bowling alleys. De Dolfijn is located in Tilburg, about an hour’s drive from Rotterdam. 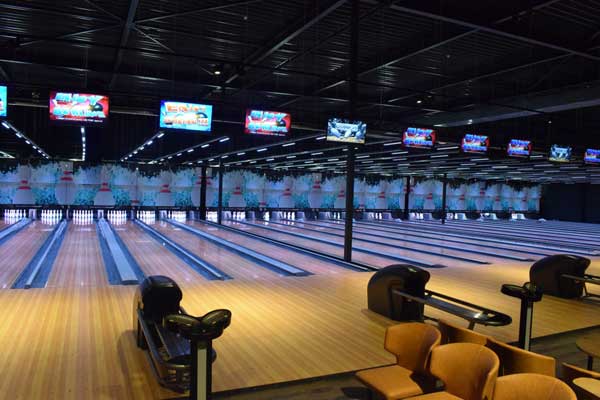 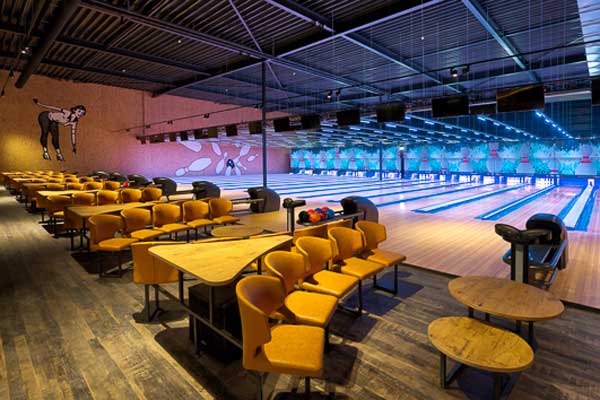 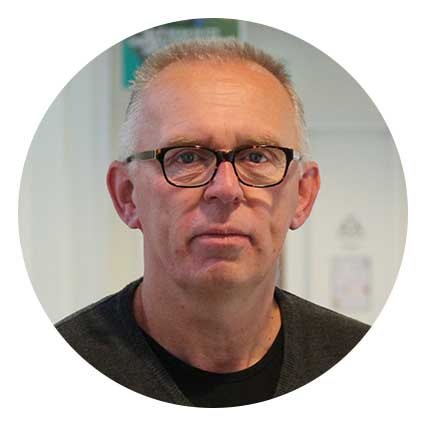