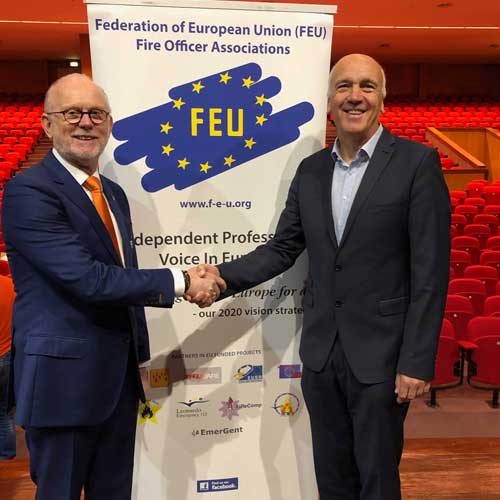 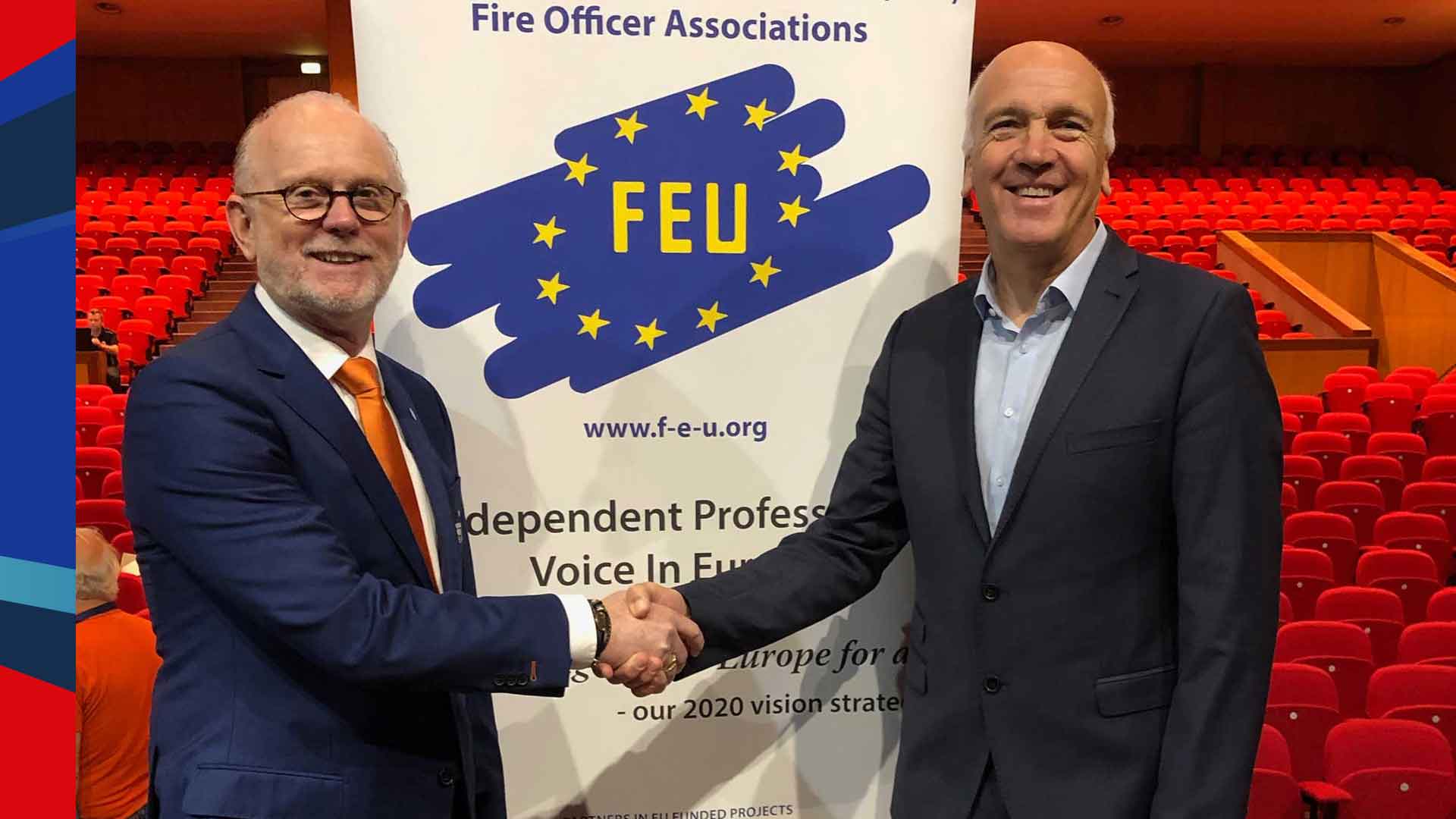 Earlier this year, through the intervention of the Netherlands Fire Service (Brandweer Nederland), contact was made with the president of the FEU. Chris Addiers agreed almost immediately to a presentation being given, and so Wim de Rooij was able to tell the FEU members about the WPFG during the conference.


Interest in participating in 2021
For most members, the World Police & Fire Games were not an unknown phenomenon. Or the idea of putting in an appearance in Chengdu. The fact that Rotterdam is organizing the WPFG in 2021 was music to their ears, because competing in the Netherlands naturally does not involve high travel costs. The expectation is that in 2021, a considerable number of competitors will come from Europe.

Flyer presented
After the presentation, during which all the facts and figures about the event were highlighted, the representatives were given a flyer containing the most essential information. From now on, they will also receive the WPFG Rotterdam 2021 newsletter with the request to distribute it among their colleagues, so that the ‘ripples’ of disseminated information will spread further and further.

South American contacts
As an added bonus, during the conference there was also a delegation present from the entire fire services in South America. It is an umbrella association that would like to assist the WPFG Rotterdam 2021 with distributing the latest news and, as a result, make the event known to more people. Business cards were exchanged and the first contacts have already been made. 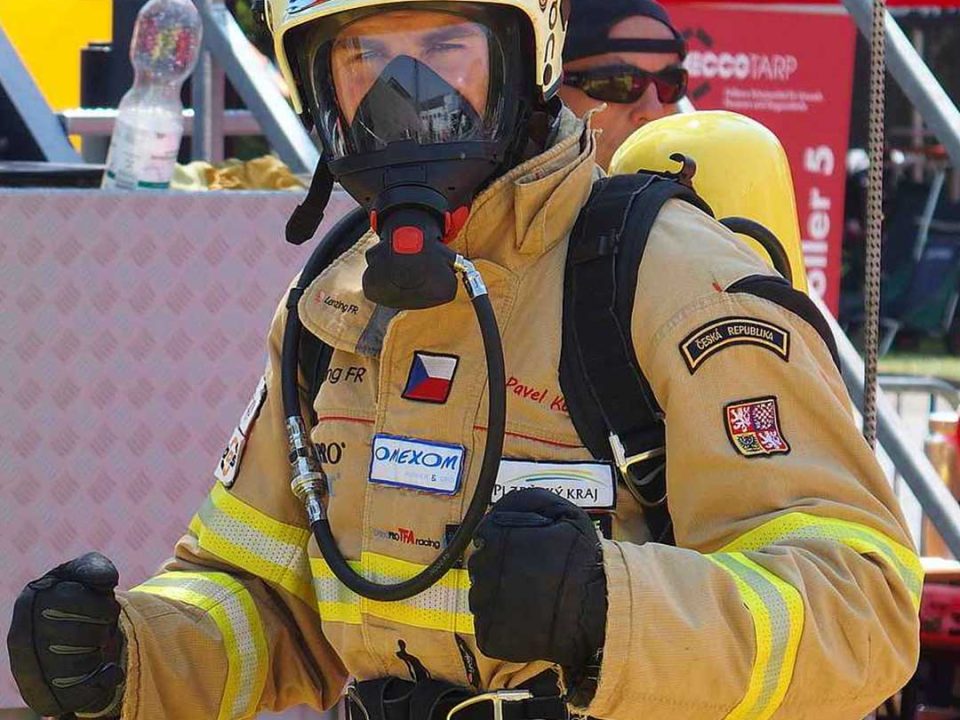 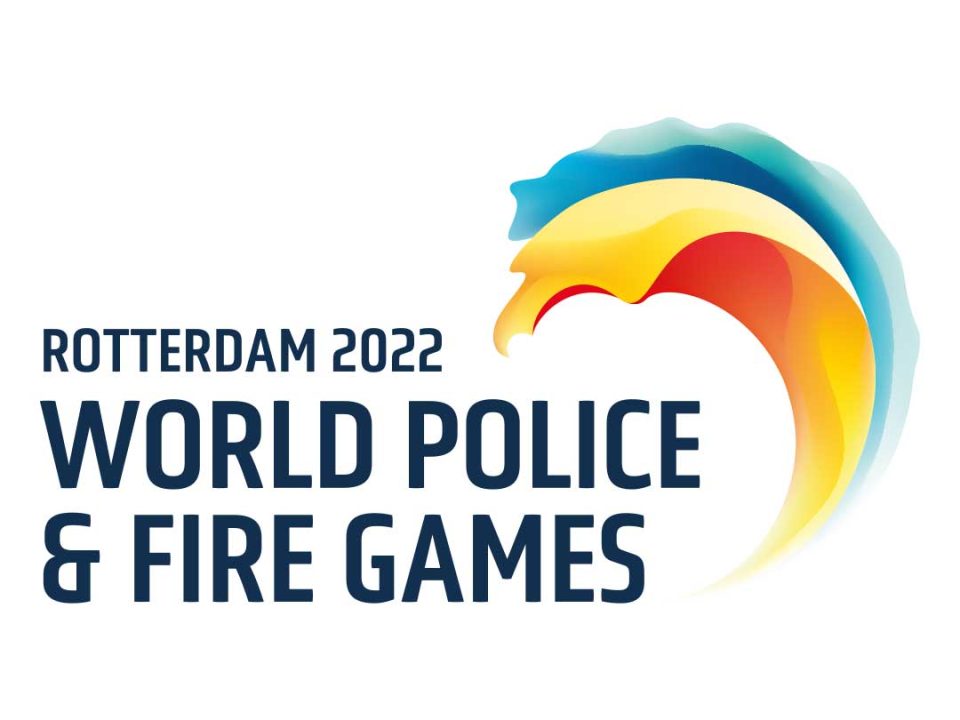 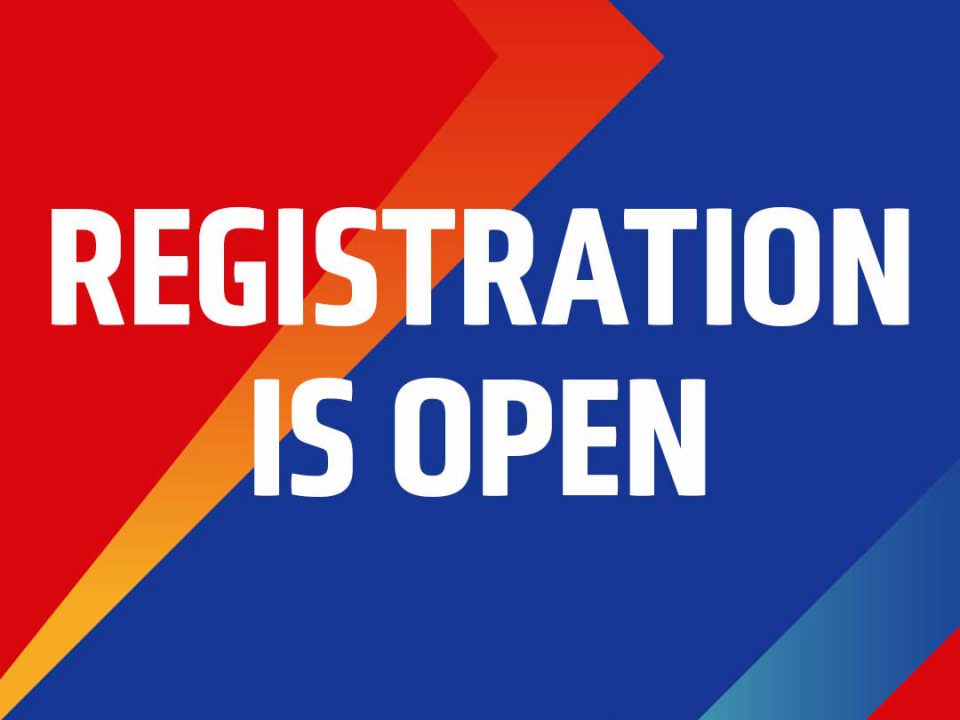