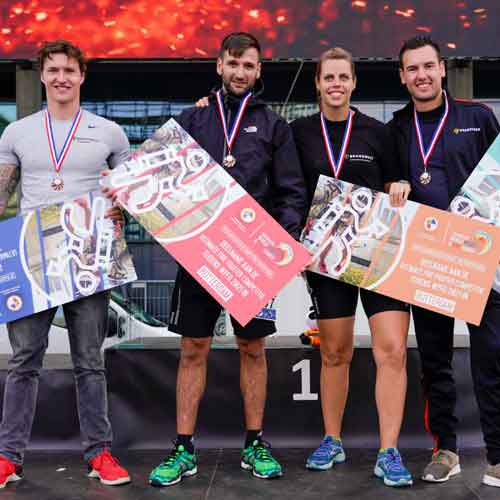 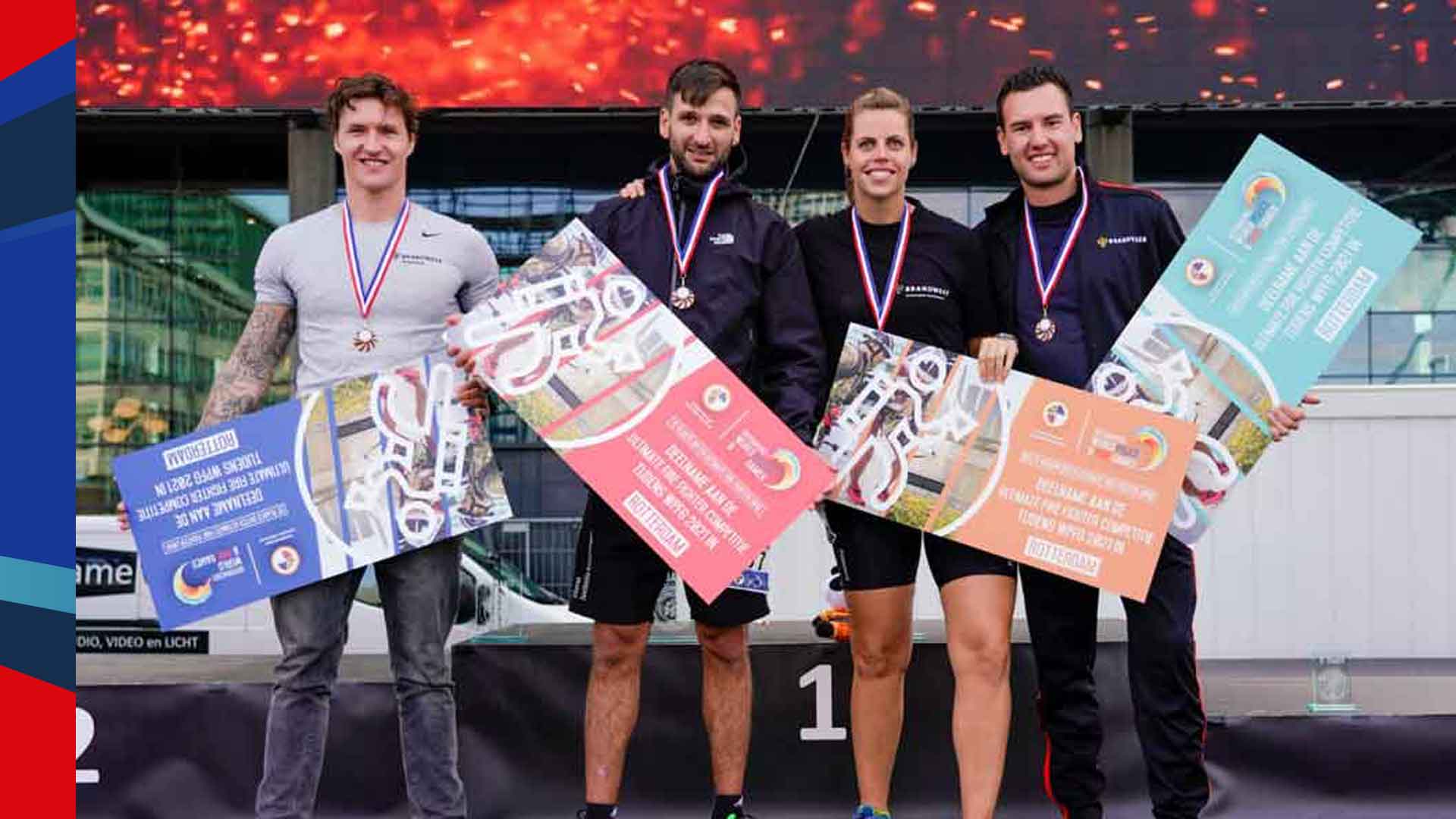 For the third year in a row, the World Police & Fire Games Rotterdam 2021 and Rotterdam-Rijnmond Safety Region organized the Dutch Ultimate Fire Fighter competition. The competitors battle it out over a course for the titles of male and female ultimate firefighters of the Netherlands. The winners receive a wild card for the next edition of the World Police & Fire Games in Rotterdam in 2 years’ time. Ultimate Fire Fighter is one of the sports in the WPFG.

Not only firefighters entered the arena. People who work for the Police, the Custodial Institutions Agency and Customs were also allowed to participate, just like in the WPFG.

Fitness is important for all the services
Proud winner Ahmed: ‘I’m incredibly happy. I’ve been training very hard for the last few months, but I didn’t expect to come first. This title is extra special for me because I work for the Custodial Institutions Agency and not for the fire service. Not that it really matters: in both professions it’s incredibly important to be fit.’

High expectations
‘After competing in the Ultimate Fire Fighter in China this summer and the title I won last year, I noticed that expectations were high,’ says Jody. ‘But I felt right away that it was going well. I was particularly dreading the dummy drag component, because I found that so hard in China. Luckily it went really well. I’m very happy!’ 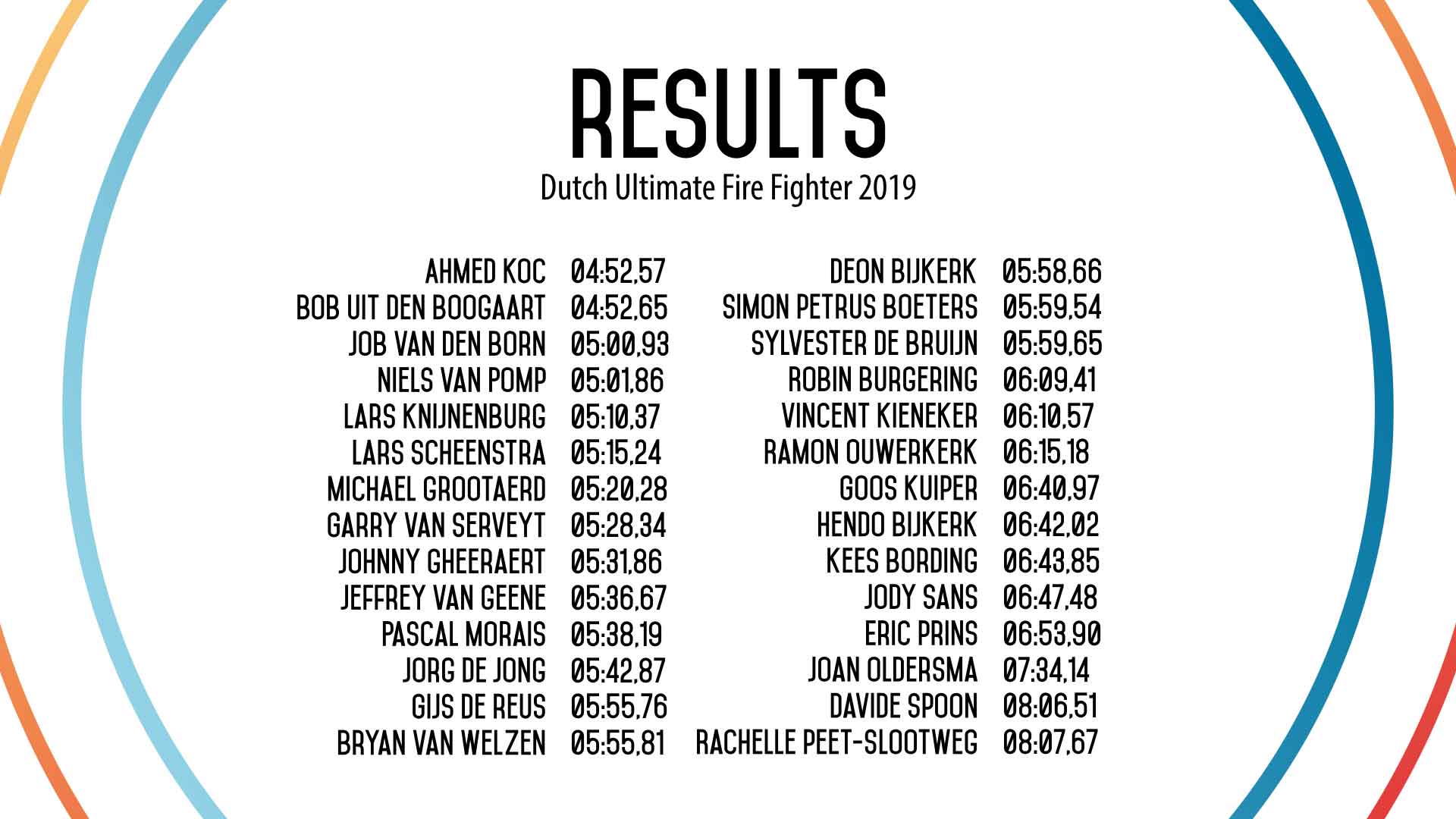 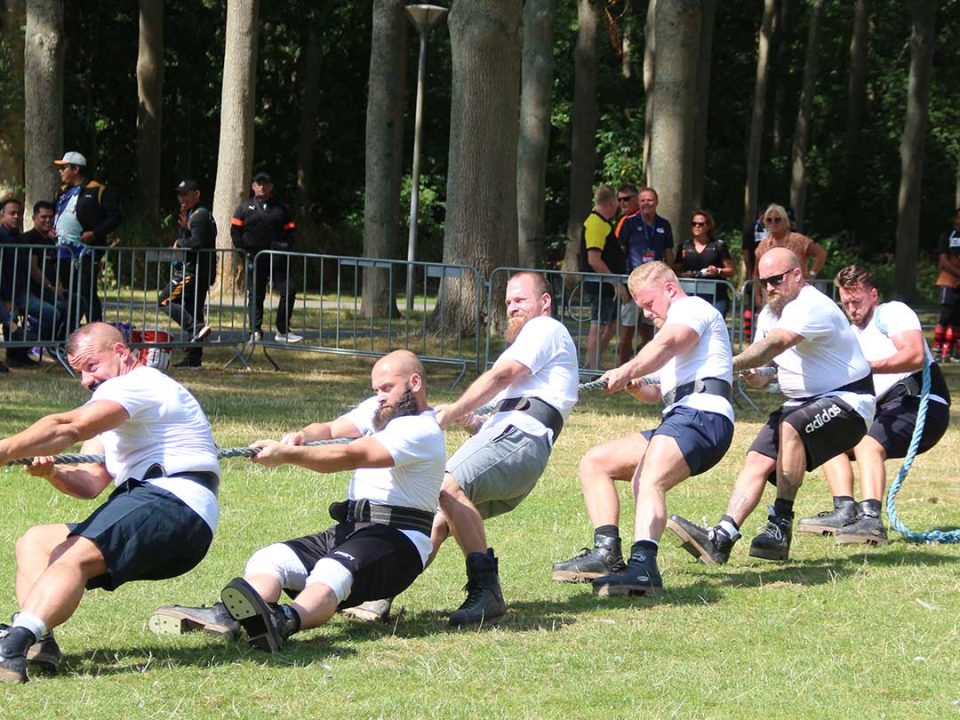 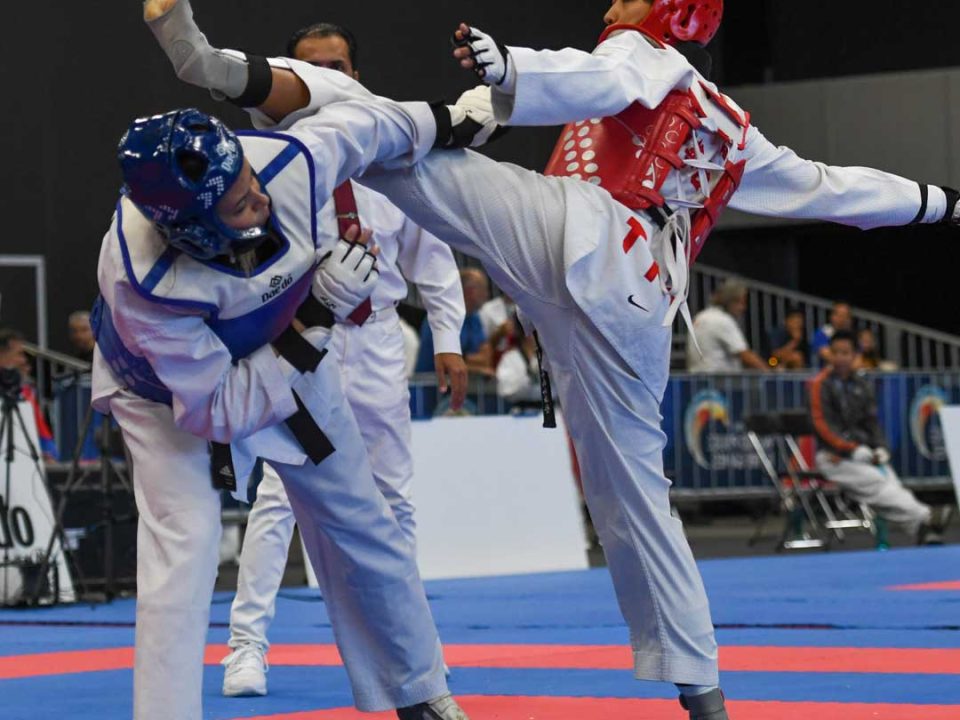 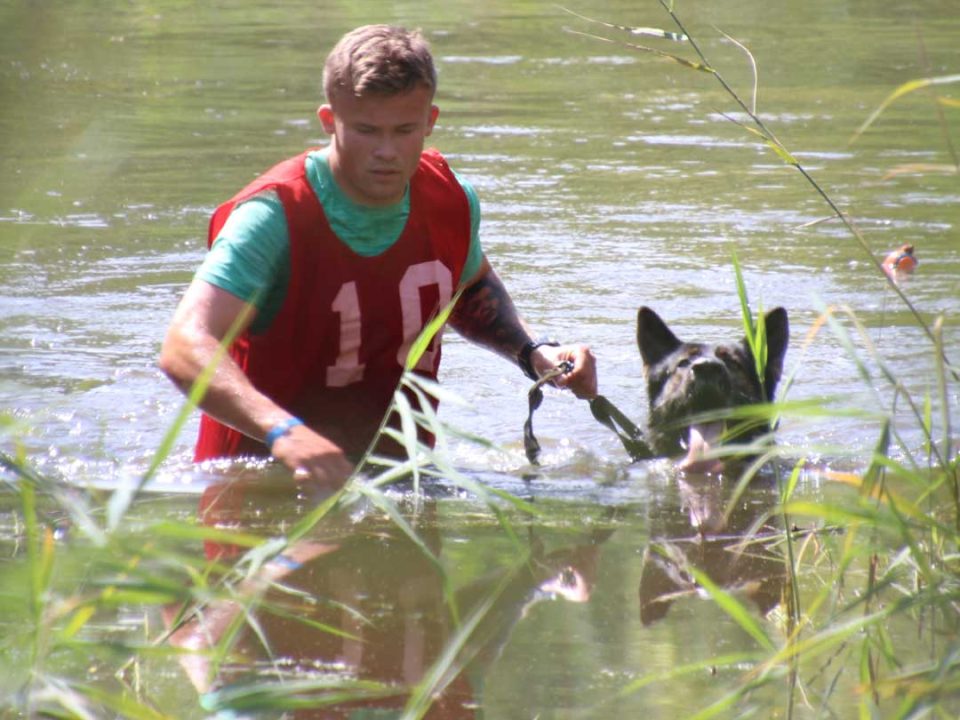