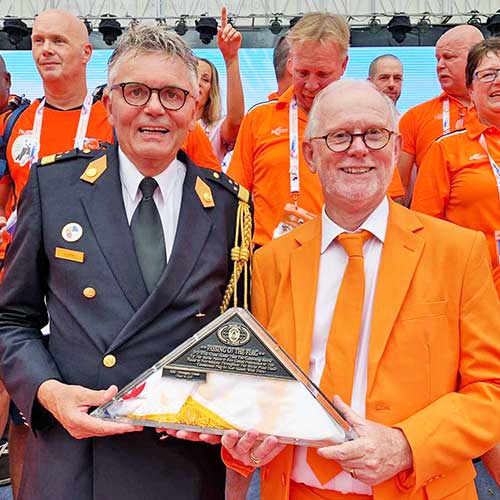 “We’ll meet each other in 2 years in Rotterdam!’ Those words were said during the closing ceremony of the World Police & Fire Games in Chengdu. More than 8.000 police officers, fire fighters and customs and corrections staff from 80 different countries have been competing in several sports for 10 days. A team of 40 Dutch public safety workers represented the Netherlands. They won 48 medals in different sports.

Wout Roos, firefighter in Rotterdam, won 3 golden and 1 silver medal in several cycling categories. “The World Police & Fire Games brings all my passions together: cycling, my work for the fire department and meeting new people,” says Wout. “The biggest motivation is the atmosphere of the World Police & Fire Games and sporting together witch colleagues from all over the world. That I’m taking 4 medals home, is off course very nice as well.”

Rotterdam: next host city
Ahmed Aboutaleb, major of Rotterdam: “The 18th edition of the World Police & Fire Games were a great success for the Netherlands. This large sport event gives public safety workers from all over the world the change to meet each other in a sportive way, share experiences and build friendships. I am proud that The Netherlands are hosting the next edition of the World Police & Fire Games and I am looking forward to welcome more than 10.000 police officers, firefighters, customs and corrections personnel from all over the world in our city.

Rotterdam 2021: here we come
During the closing ceremony the flag was given to the city of Rotterdam. The WPFG 2021 will begin in 712 days at July the 30th. In Chengdu the Games were in large venues with big distances from each other. In Rotterdam, the Games will be much more compact. Most of the sports will be played in or around Rotterdam, with an opening ceremony in the Feyenoord Stadium and the Closing Ceremony in Rotterdam Ahoy.

Honoring medal winners
The winners of medals will be honored at the 4th of September at the city hall of Rotterdam by major of Rotterdam, Ahmed Aboutaleb. 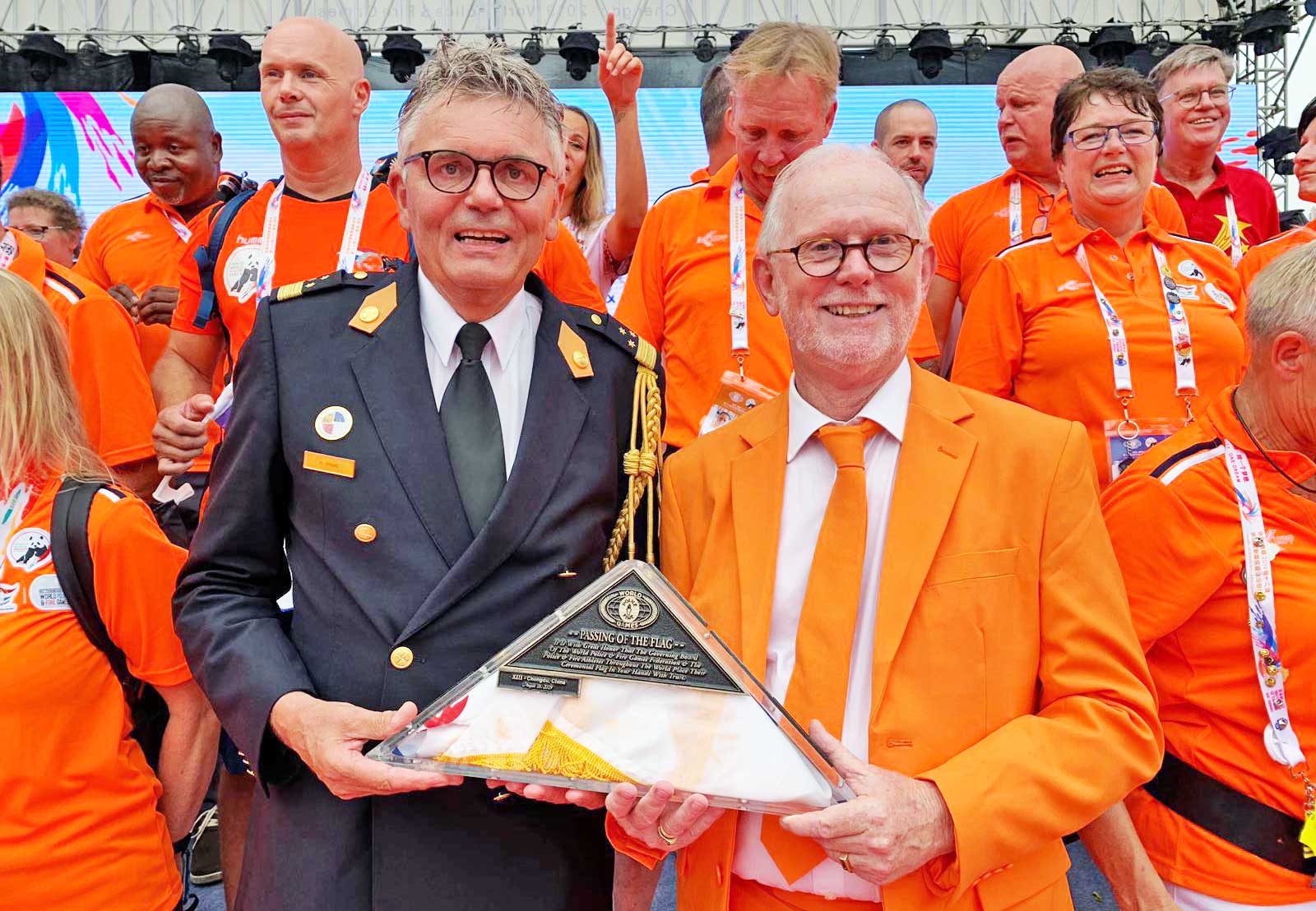 Who won a medal? 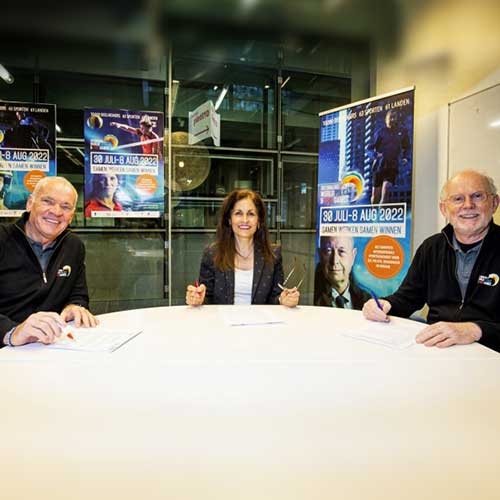 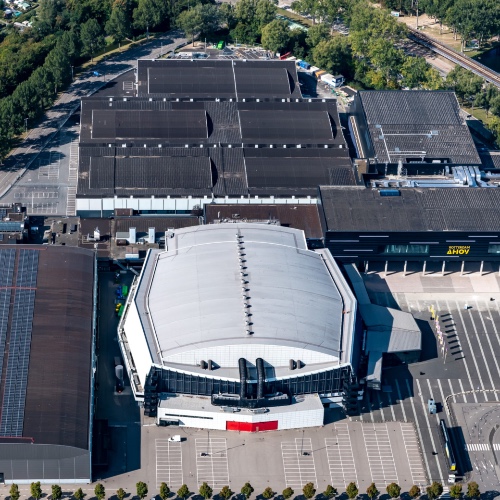 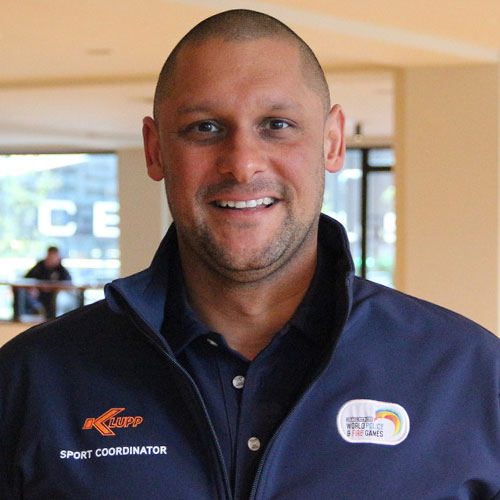